The Painful Hidden Cost of Conflict and how to escape it

At the Complete Leader Ireland, we’re three months into our first Public Cohort. We’re passionate about developing our existing and emerging leaders, especially as we see so much change on the Leadership landscape and the impending ‘Leadership Drought.’

We don’t believe in shying away from the controversial issues facing our Leaders and their organisations. In fact we encourage our participants to bring these into the classroom so that we can work on them collaboratively, in real time. Conflict Management according to our Leaders is one of the more persistent and demanding competencies.

Conflict is found everywhere, from infants in the creche fighting over toys to grown adults having a stand off over the last biscuit in the Boardroom. Where two or more human beings are, conflict is.

Think about it. When was the last conflict you experienced at work? Was it an explosion between colleagues? Or was it an encounter that you were involved in yourself? How much time did you spend ruminating on it? Did you have to deliberately avoid someone and for how long? What was the impact on your work?

Just for a moment close your eyes and imagine a world without conflict, a world of harmony where everyone is polite and respectful, where no one speaks to you with a tone you don’t like or says anything that could be perceived as sarcastic…

No? Can’t picture it? Of course not. It certainly would be a bland, vanilla world. The truth is conflict and the differences between us, are what makes life interesting, ever changing and challenging. Conflict managed effectively builds trust and better relationships in the long term, and prevents Groupthink. Our differences are catalysts for our creativity.

The trouble is not conflict itself but what happens when you the Leader don’t have an effective means of managing conflict. It’s time to look closely. What type of leader are you? Perhaps it’s time to take your head out of the sand, it’s not going away, but let’s begin to make effective changes right now. Picture yourself getting really comfortable dealing with and leaning into Conflict.

‘Peace is not the absence of conflict, but the presence of creative alternatives for responding to conflict…’ Dorothy Thompson 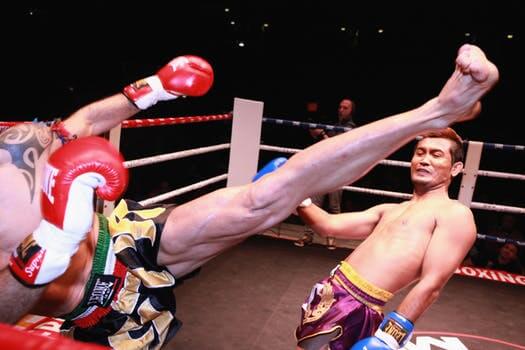 The Startling Truth about the Cost of Conflict

The tangible things that impact the bottom line are what we focus on. A drop in Sales, a ineffective Product, we have hard data to hand and we move into action. What do we do when it’s difficult to quantify, such as understanding how much conflict actually costs us?

In 2006 Total Conflict Management a UK Consulting organisation conducted studies that revealed the true costs both human and financial of unresolved Workplace conflict. 25 percent of employees said that avoiding conflict led to sickness or absence from work. Nearly 10 percent reported that workplace conflict led to project failure and more than one-third said that conflict resulted in someone leaving the company.

Figures from the US state that the average Organisation spends 2.8 hours per week dealing with internal, Team based conflict. Conflict is directly affecting your bottom line, isn’t it time you developed a strategy for it?

What these figures don’t include is the impact to your well-being as Leader and to your Senior Team members as a result. We can’t measure all the lack of sleep, increased stress, doctor’s visits, coping mechanisms- extra food, alcohol, caffeine? Additionally there’s the knock on impact to your personal relationships. At a guess it all adds up to much more than you ever realised?

One final Caveat- conflict often starts out small but can go ‘viral’. When your organisation is an SME (Small to Medium Enterprise) it’s hard to avoid and the issue can become all consuming. 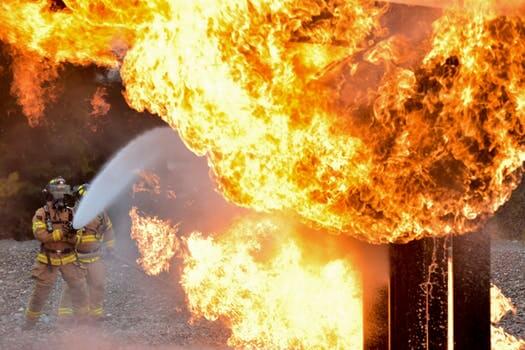 Let’s begin with a definition of Conflict

I chose to defer here to Complete Leader Faculty Member Andy Johnson who has studied conflict, works with teams to enable conflict resolution and team health and has written a book ‘Pushing back Entropy’ on the subject. He believes that at the heart of conflict is a person who has a demand that they have created and someone else stands in the way of what they think they’re entitled to, and that someone else has to suffer as a result. He writes about his personal contention that devaluation of others always precedes conflict in the form of direct or indirect attack.

This process becomes clearer again if we look at it through the eyes of Axiology, the brain child of Robert Hartman,which forms a significant piece of the TTI TrimetrixHD™ assessment that we use with clients.

Axiology is a way of objectifying value, the goodness or badness of things. It distinguishes between three aspects or dimensions of things and people around us and goes on to suggest that we can value any of those at three levels. We value things or people:

‘Conflict always moves through devaluation. Here’s how I think it moves. It seems as if we first devalue others that stand in the way of our demand intrinsically. This is essential sub-rational devaluation driven almost solely by emotion that is triggered within us. Pure subjectivism governs this initial process. Once we have begun to devalue them intrinsically, we then move toward comparison. We compare them to others, ourselves or to a standard that is often unrealistic. We find them lacking in any or all of these comparisons. Once we find them deficient, we move toward systemic devaluation and at some level, determine that they fail to meet the barest minimal definition of humanness. We dehumanize them.’

Johnson believes that this was the essence of what Hitler did in the Second World War.

In a Wall Street Journal Article on Conflict, Leadership and Succession Coach David Dotlich’s research identified ‘eagerness to please’ as one of the leading reasons Executives aren’t successful.

According to Judith Glasser, Executive Coach and author of Conversational Intelligence, employers are increasingly seeking out executives with a strong Conflict Management competency. She adds that it’s not that organisations want combative leaders but if leaders avoid conflict, it often coincides with them avoiding hard decisions and facing problems head on.

From a young age, we either learn to avoid, shut down, minimise or comply with Conflict. Most of us were brought up to be ‘polite’ so as a Leader if you have a developed set of skills to cope with Conflict, then you are already a world apart. As a culture, the majority of us are Conflict averse.

Dealing with Conflict is the way to Healthy Team Performance. Effective Leaders keep teams cohesive and working towards a solution that serves everyone according to Ron Price in The Complete Leader Book 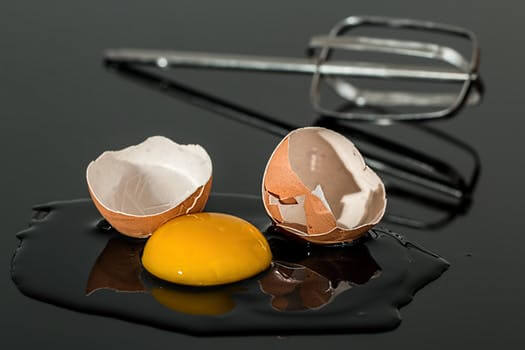 How do I become better at spotting and handling conflict before it costs me?

The CPP study found that the primary causes of workplace conflict are related to personality clashes, followed by stress and workload. 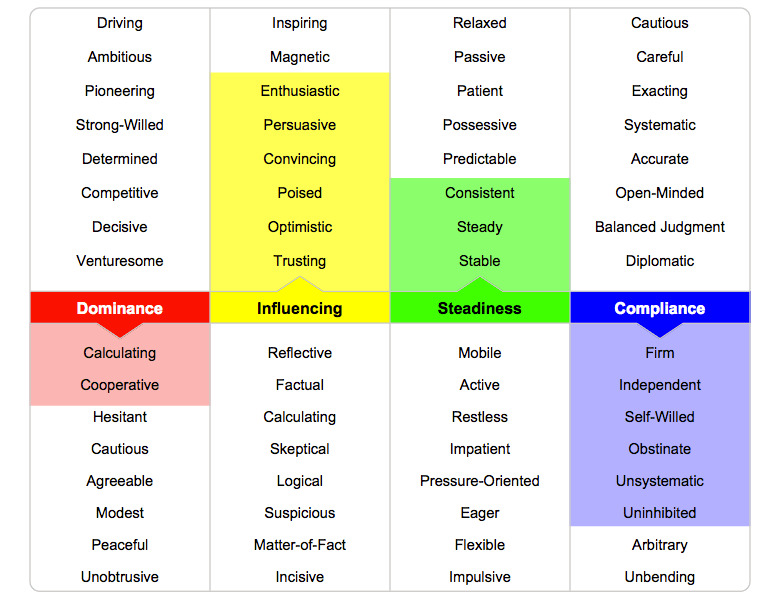 Extract from a sample DISC Report

Andy will be quite cooperative by nature and attempt to avoid confrontation as he wants to be seen as a person who is “easy” to work with.

When he has strong feelings about a particular problem, you should expect to hear these feelings, and they will probably be expressed in an emotional manner. Because of his trust and willing acceptance of people, he may misjudge the abilities of others. Andy likes to participate in decision making. He likes working for managers who make quick decisions. He prefers not disciplining people. He may sidestep direct disciplinary action because he wants to maintain the friendly relationship.

Change your relationship with conflict, be curious instead of averse, treat it like a teacher. Be positive and picture a win-win solution. Investigate your own familial Conflict management habits.

Take a TTI DISC or Driving Forces assessment to discover how people behave, think and are motivated in unique ways. Find a common language to articulate these differences.

Trust your gut, mind the emotions and use the 5 Whys. Question and actively listen until you are sure you have gotten to the Root Cause.

Practice empathy, assert the other party’s point of view and tell your truth about the situation.

Refresh your Negotiating techniques with the help of our Blog.

Realise that conflict is here to stay and that in embracing it, you are essentially deepening and strengthening the relationships in your organisation as well as boosting engagement.

What can you start doing differently today? How would your organisation look with less conflict?

If you find your motivation wavering, remember the painful hidden costs of Conflict!