The hidden strengths of introverted leaders

When we think of a leader, what do we think of? Usually it’s not our more quiet companions, but a person who is outgoing, commanding and good at speaking in front of large groups.

But interestingly, when we look back over the history of the US presidency, leaders haven’t always been as outgoing as Donald Trump.

What about Abraham Lincoln and Thomas Jefferson? In their time, the buzzword used to be ‘character’, but as US culture has shifted, greater emphasis has been placed on charisma and outward persona.

The most successful leadership stories come from a combination of the two styles, where both yin and yang come together to serve and help others. 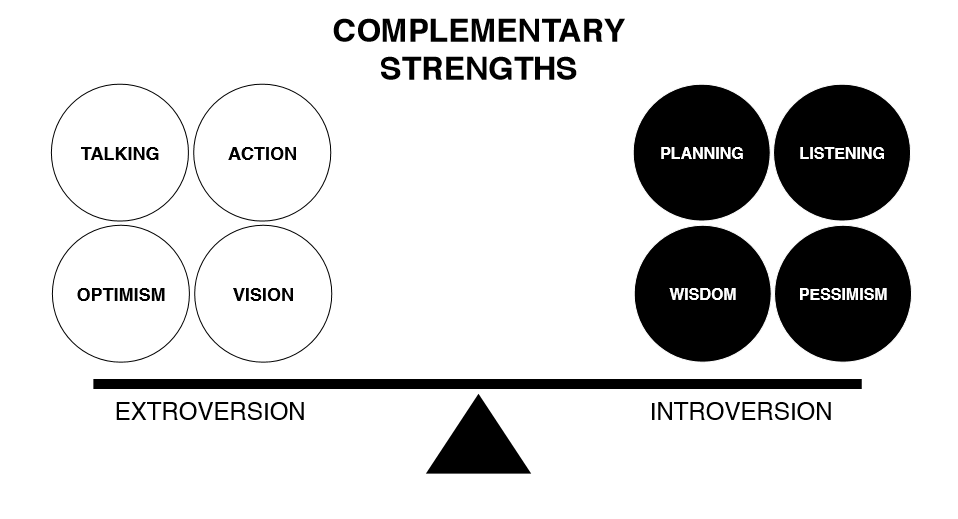 Leaders can come from all walks of life and with various different personality profiles. Extroverts and introverts can all be successful in their own unique way.

Let’s start by defining the characteristics of each of these styles.

Introversion has been defined by Andy Johnson as “a slower-paced, inward-oriented, stimulus-averse trait that affects a leader’s thinking, feeling and behaviour”.

Extroversion, on the other hand, is associated with a faster pace and a more outward oriented way of dealing with the world.

According to a 2006 article by USA Today, as many as 40% of leaders in the US are introverts. If introverted leadership is of interest to you, check out the TTI webinar below.

Contrary to the belief of certain psychologists, introversion is not a pathology. Rather, it’s about sensitivity to arousal or external stimulation. In an interview with faculty members from The Complete Leader, it was remarked that introverts can often be over-stimulated by events with lots of people.

Think back at the last marketing or networking event you attended. That person who looked a bit like a deer caught in the headlights? Yes, they were probably an introvert.

It’s important to note that introverts are not anti-social, they just prefer to recharge their batteries by spending time alone or with smaller groups of people. Small talk is often difficult for them, which is why they usually have smaller groups of close friends and family with whom they can talk deeply. 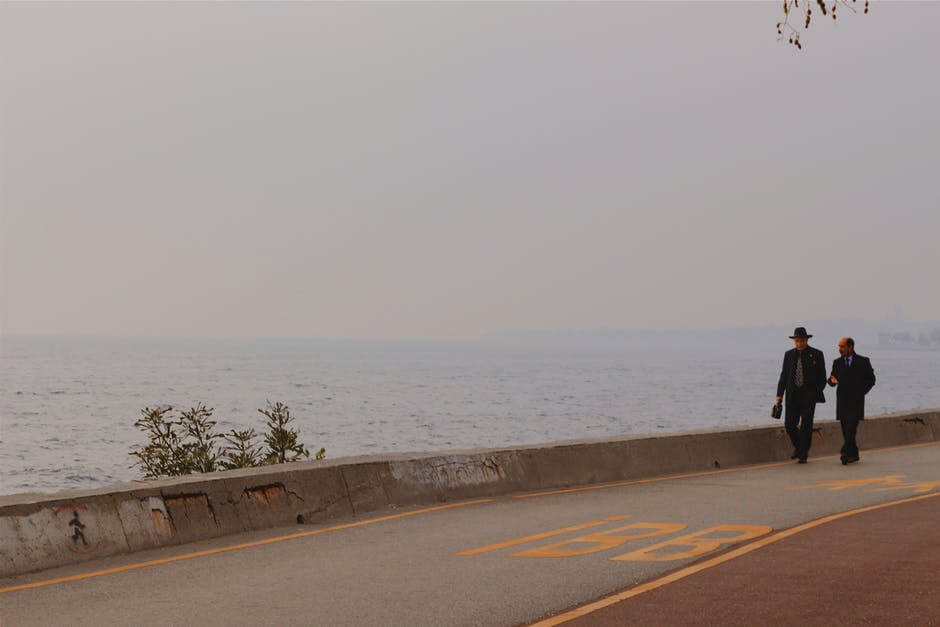 Andy Johnson wrote an interesting article based on Hofstede’s cultural values research, highlighting some differences between extroverts and introverts.

He noted three American cultural myths which don’t seem to apply to introverts: individualism, masculinity and indulgence. Introverts tend to be collectivists who are less competitive and assertive than extroverts. In terms of indulgence, they usually lean more towards delayed gratification and restraint than immediate gratification and fun, making them judged not as happy as their extrovert counterparts.

Although they may be quite different to the conventional western image of a leader of a CEO, introverts have certain qualities that can make them exceptional leaders.

According to Harvard Business Review, introverts are often more effective leaders in dynamic, unpredictable environments—particularly when workers are proactive, offering ideas for improving the business.

This is because introverts, by their nature, like to listen to others, thus giving their team members an opportunity to express their ideas, knowing that they will be heard. As deep thinkers and passionate learners, introverts will be open to new ideas about how to improve their business.

This is supported by an interesting experiment carried out by Harvard Business Review in which 163 students were put into groups and asked to fold as many t-shirts as possible in 10 minutes. 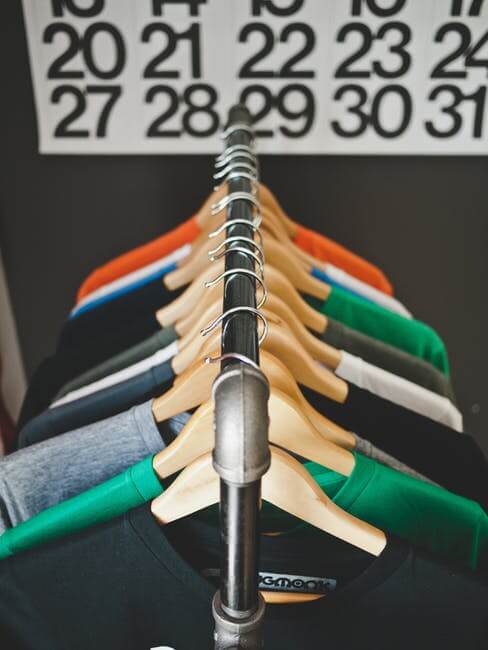 Each group had a leader and four followers, two of whom were researchers in disguise. The study found that groups with proactive followers performed better under an introverted leader. They folded, on average, 28% more T-shirts.

The extroverted leaders appeared threatened by and unreceptive to proactive employees. But by listening to them, the introverted leaders in the study made their employees feel valued, thereby motivating them to work hard.

Far from jumping into things and getting carried away with themselves, introverts often lean more towards the pessimistic side.

Introverts tend to have a cool head while making business decisions and they can be realistic, putting considerable thought into weighing up the pros and cons of an action.

They will usually be forthcoming about acknowledging mistakes, imperfections, knowledge gaps and limitations, and will make plans to overcome them.

If you’re interested in finding out if you’re an introvert or an extrovert, I highly recommend using the DISC tool. Far from being a black and white assessment, it uses neutral language to describe the differences in how people approach problems, other people, pace and procedures.

Understanding introversion and extroversion is about appreciating and respecting the uniqueness of the different members of a team.

As Bill Gates (an introvert) once said, “You better learn what extroverts do; you better hire some extroverts and tap into both sets of skills in order to have a company that thrives both as in deep thinking and building teams and going out into the world to sell those ideas”.

Successful leadership requires the combination of introverted and extroverted skills. The truth is that winners come from all styles of behaviour. 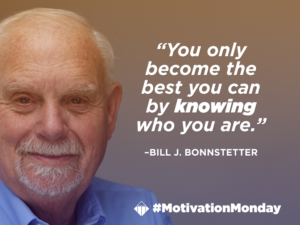