On Explanatory Styles, Reflection, the Four Agreements and More…

A few days ago I spoke about a blog I get every Sunday morning from Philip Humbert and how, over twenty years, he never missed a week. Well, you won’t believe it!

I woke last Sunday to find no email from him. No sooner had I written my insight for the day, he missed a Sunday! There was an ice storm apparently so the power was out and he had no internet.

The lesson I got from this is that we’re in control of nothing. It’s an illusion. We’re only in control of the way we explain things to ourselves.

This notion of explanatory style changes everything. Something happens and it’s either a problem or an opportunity. I know it sounds like a cliché, but it’s true. You either deal with it or you dramatise it.

So, the next time you feel anxious, choose to interpret it as excitement.

The clock is ticking…

The topic of Philip Humbert’s email this week was very close to my heart, because I’ve been feeling it recently: the clock is ticking. We are running out of time. There’s a great quote by Socrates that says: the unexamined life is not worth living. I believe that he who does not study the past has no future and he who does not study history is doomed to repeat it.

One thing I always notice is how little people reflect.

It is critically important to stop, look back, see what happened and learn. This is the perfect time to look back on 2016 and ask ourselves honestly: what worked and what didn’t work? What have I learned? And what do I need to do differently in 2017?

It sounds like a simple thing but so few of us do it. And those that do do it so rarely, so I think there’s a huge benefit in all of us taking it up and creating a new habit called reflection. Why not start now?

We are working with a long-standing client and we had a hiccup in a programme we are running for them. Interestingly, when I looked at the hiccup and interviewed the various people involved – my own consultant included – it became clear that it was a communications failure. Assumptions were made and expectations set and disappointment duly followed.

There’s a great book called ‘The Four Agreements’ by Ruiz. In it he says that there are four simple agreements to live by, and if we do life becomes very simple.

The first is to be impeccable with the word. The second is: don’t take anything personally. The third is don’t make assumptions and the last is always do your best – that way you will never look back with recriminations or regrets. 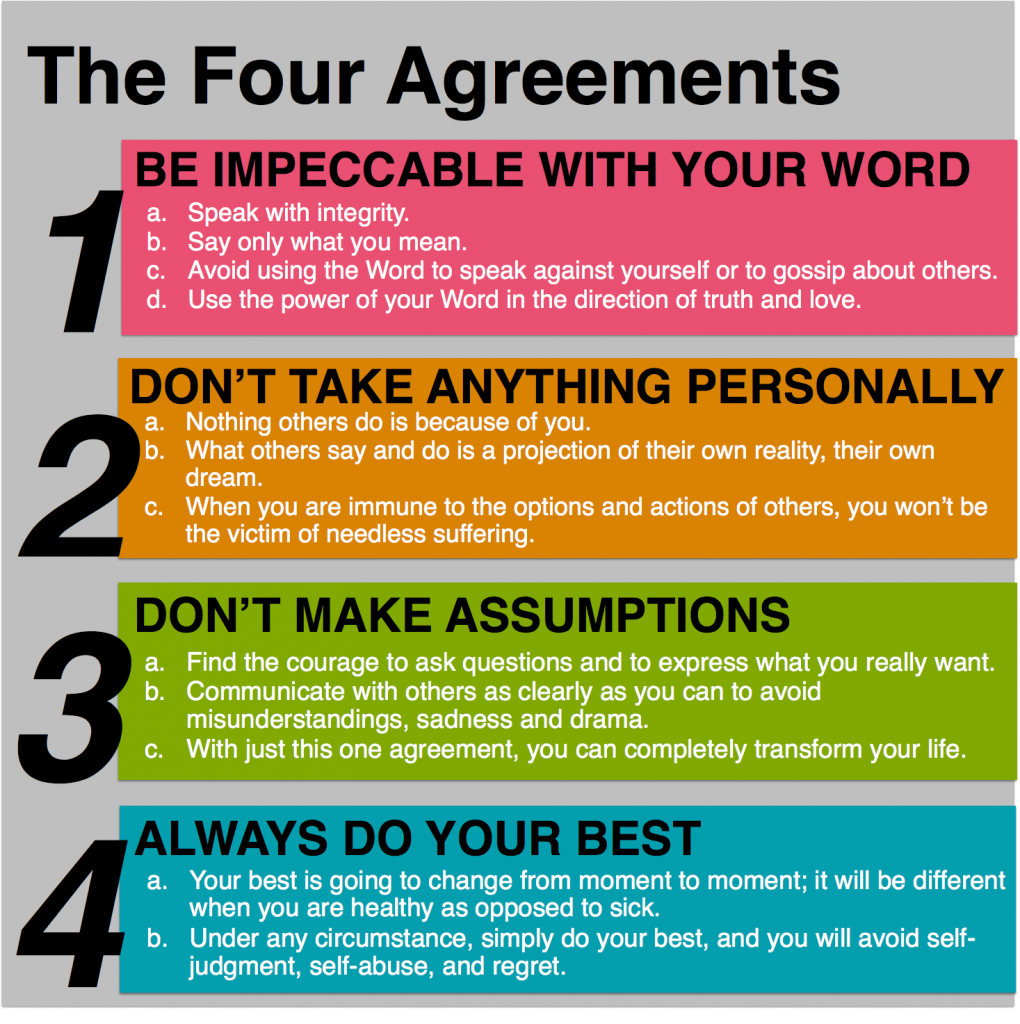 The learning for me in this process has been not to make assumptions, you have to talk, engage in dialogue and ensure agreement about what you’re trying to do. Otherwise, you’re setting yourself up for disappointment and failure.

The Five Dysfunctions of a Team

I did a workshop for a team the other day for a long-standing client. In fact, I had participated in the hiring of a number of members of the team. A couple of things struck me. I was doing an exercise called the five dysfunctions of a team from the book by Patrick Lencioni.

He talks about the absence of trust leading to a sense of invulnerability, fear of conflict leading to artificial harmony, lack of commitment leading to ambiguity, avoidance of accountability leading to low standards, and inattention to results when people are worried about status and ego.

There are two people on the team that I felt needed to hear it. When the workshop was finished and I asked for feedback, the two people who most needed it both reckoned that they got nothing from the afternoon.

Interestingly, it’s always the case that those who need it the most recognise it the least. We always seem to spend our time working with the weakest on a team, as opposed to the strongest. Surely that doesn’t make sense.

Don’t die with a lot of strong weaknesses. We should build on people’s strengths and build on the strong people. 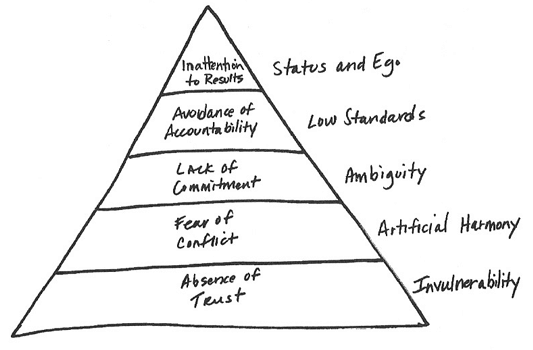 Insights from a report I’ve been working on

I’ve been spending time working on a report with about twenty of my global colleagues and I’m responsible for compiling the best practice for what we do. Three things struck me.

Firstly, the best practice coming from all over the world is very similar, whether it’s Europe, Africa, Asia, the Middle East or the US.

The second thing is the importance of sharing. Nobody has a corner in wisdom. We can all learn from each other. It is madness not to share information. The question of course then is how you share it – such as a peer review group where you can get feedback.

The third thing that struck me was that it builds confidence. As I looked at what people around the world are doing it gave me confidence, as I realised that we’re doing most of them. We’re still learning and one or two things we haven’t tried yet, but we’re on the right track.

The idea that we can control things or other people is wrong. We can only control our attitude and our explanatory style. When you feel anxious, interpret it as excitement!

Reflection is really important. Look back on 2016 and examine the good, the bad and the ugly. Then decide what needs to change in 2017.

I highly recommend reading ‘The Four Agreements’ by Ruiz and ‘The Five Dysfunctions of a Team’ by Patrick Lencioni.

And finally, remember that nobody has a corner on wisdom. 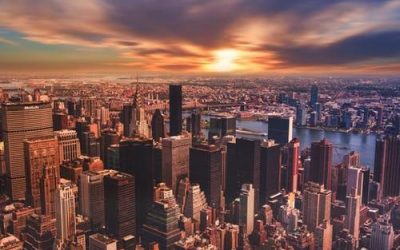 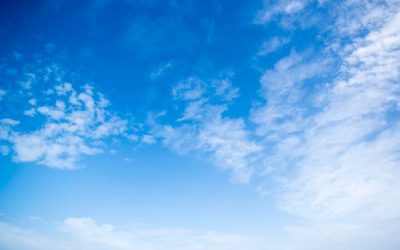 How does DISC compare to MBTI? This is a common question many people have asked us over the years.   There are many different angles to consider, as both tools are used frequently in organizations, but in different ways. In this article, we will answer... 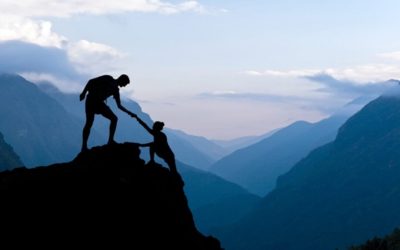